7 BeautifulDaysinAzerbaijan
• Duration: 6 night 7 day
Day 1
Arrival and start explore Baku City
Arrival to the capital of Azerbaijan Baku city. Our guide will meet you in the international airportname of Haydar Aliyev. During the transfer to hotel guide will give you some information about Azerbaijan. Upon arrival to Baku check in to the hotel (13:00 check in time).
14:00Start exploring Azerbaijan with a city tour of Baku, which is one of the oldest and biggest cities in the East for antiquity, territory and population. We’ll visit the Walled City of Baku "İcheri Sheher" with the Shirvanshah Palace and Maiden Tower, UNESCO World Heritage Site. The Inner City (Icheri Sheher) has preserved much of its 12th century defensive walls. The 12th century Maiden Tower , built over earlier structures dating from the 7th to 6th centuries BC, and the 15th century Shirvanshah’ Palace, one of the pearls of Azerbaijan’s architecture. Juma Mosque and the Carpet Museum.
19:00Dinner in one of the restaurants in Baku
Overnight in Baku Hotel
Day 2
09:00Breakfast at the hotel
10:00 Shemakha — Lahij — Gabala — Sheki
Depart for the Caucasus Mountains in the northwest of Azerbaijan. The dry landscape around Baku gives way to a densely forested mountain area. Visit the town of Shemakha with biggest mosque of Caucasus – "Juma Mosque" and Shirvanshah Tombs – "Yeddi Gumbez".
Drive to Lahij. Lahij represents an original monument of the Persian town-planning and architectural art of an antiquity. It is a medieval city with paved streets and areas, developed system of water drain and water supply. Lahij— is one of known on Caucasus and behind its limits of handicraft-shopping centers.
14:00Lunch in one of the restaurants in Lahij
In a XVIII century, being as a part of Persia, the city has especially become famous for manufacturing of cold steel and copper utensils decorated with the engraved ornament. Lahij is historical-architectural monument protected by the state. The city is included in the international tourist route on the Great Silk Way. Take road to Sheki. Arrival to Sheki.
19:00Dinner in one of the restaurants in Sheki
Overnight in Hotel
Day 3
09:00Breakfast at the hotel
10:00 Sheki — Kish — Ganja
Start exploring Sheki. Sheki is one of majestic in the past cities of the East and one of the most ancient cities of Transcaucasia. There are many historical and architectural monuments here. Ancient roots have here forge, weapon, jeweler and copper business, potters, tanning, craft, silky — and rug-weaving, joiner’s business and ornament manufacture. Visiting of Sheki Bazaar. Then visiting of Albanian Church in Kish Village. It is located approximately 5 km north of Sheki. According to historians, in the 1st century A.D. St. Elishe, a disciple of Thaddeus of Edessa, arrived to a place called Gis, where he built a church and recited a liturgy. The church became the "spiritual center and the place of enlightenment of people of the East. Drive to Ganja. Departure to Ganja – the second city in Azerbaijan.
14:00Lunch on the way to Ganja.
15:00Free Time
19:00Dinner in one of the restaurants in Ganja.
Accommodation in Hotel.
Overnight at the Hotel in Ganja
Day 4
09:00Breakfast at the hotel
10:00 Moving on the road from Ganja — Baku
Ganja city sightseeing tour. Visit to the mosque of Shah Abbas, medieval caravanserai, museum of miniature, "Bottle house", mausoleum of the Great Azerbaijani poetry Nizami Ganjavi. Visit to the local bazaar.
Departure to Baku.
14:00Lunch on the way to Baku.
17:00Arrival to Baku and accommodation in hotel in Baku.
Overnight in Baku
Day 5
09:00Breakfast at the hotel
10:00 excursionGobustan — Absheron peninsula
Breakfast. Excursion on historical-art reserve "Gobustan", where rock paintings have perfectly remained, barrows and housing objects dated from X-XIII millennial BC to the middle ages. There are certificates of inhabitants of region of an epoch of the stone age and the subsequent periods in "Gobustan" — Rock drawings, person parking, gravestone monuments, are concentrated there.
14:00Lunch in a fish restaurant.
15:00-19:00Free Time.
19:30Dinner in one of the restaurant 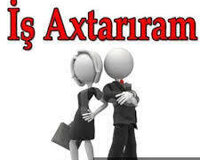 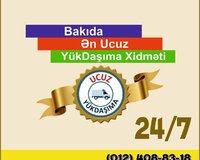 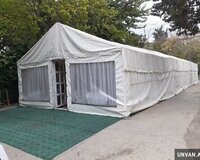 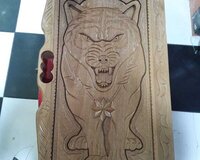 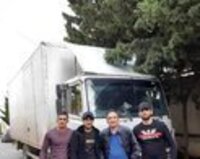 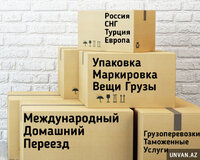 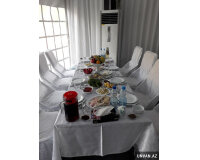 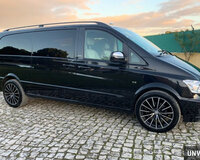 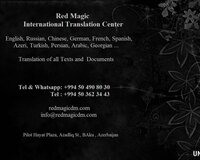 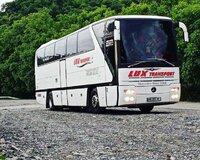 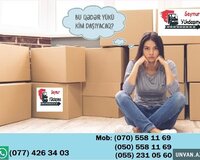 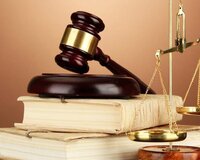 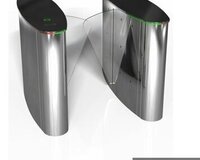